The year 2020 forever changed the way we work and perform routine tasks. With the emergence of the deadly coronavirus and the resultant adoption of social distancing, even as the virus approaches its second anniversary, the concept of digital, contactless payments remains prevalent. 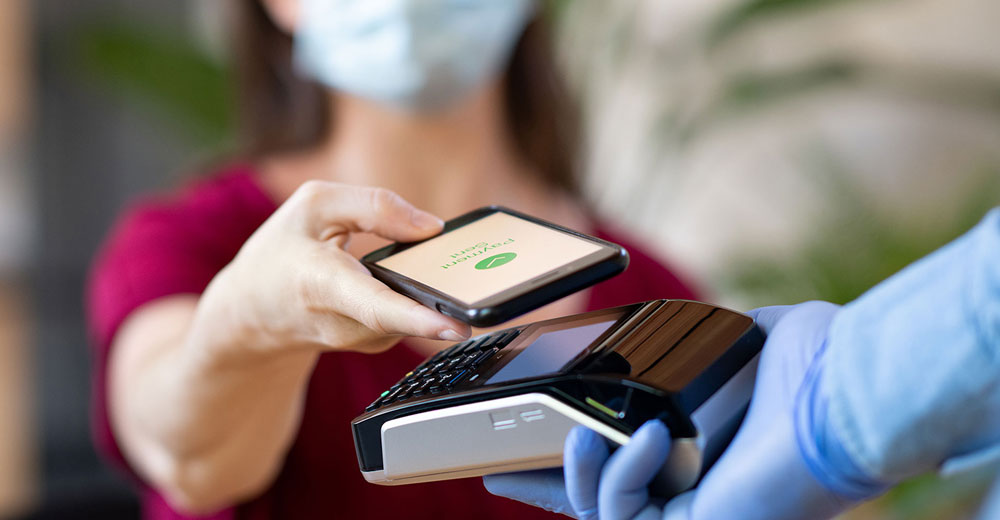 As contactless payment technology is steadily being integrated in devices, its demand has also increased. However, digital payments have their own setbacks that can lead to online fraud and security loopholes.

Data privacy and mobile security risks accompany the convenience of contactless payments. Since the user does not need a PIN, a stolen device or lost credit card can allow a criminal to easily access the account. A phone that has no security features in place can make it very convenient for anyone to make purchases without being detected.

Add to that, contactless payment cards use radio frequency identification (RFID) to transmit data, and hackers have invented card skimmers and fake scanners to steal this data. Once they have the information on the card, criminals can create exact copies of the cards to use for fraudulent purposes. However, mobile wallets use near field communication (NFC) to transmit data within close ranges and are considered somewhat safe.

Blockchain technology is based on a distributed ledger which stores and updates transactions in real time. Each transaction that is recorded on a block has a time stamp, which makes it impossible to tamper with the data. Hence, blockchain promotes security and trust in transactions for both seller and buyer. When payment is done through a system based on blockchain, the transactions are fast, secure, and contactless — where both parties also trust each other. Moreover, as the data is encrypted, it is not possible for anyone to modify it.

With the help of blockchain technology, transactions are recorded in multiple separate blocks. Therefore, if one block is attacked, the other blocks would still have the information safe and secure.

When trying to hack a system based on blockchain, criminals would need to have incredible computing power to overcome and compromise the multitude of blocks simultaneously. This means that it is nearly impossible to hack a blockchain-based system.

To better understand this, consider that you have a cash note which has an encrypted data ledger. It has the details of all the transactions on it during the entire course of its lifetime. When you get the note, you can see all its transaction history and can decide whether the person giving you the note is trustworthy enough to conduct a transaction with.

This is what blockchain delivers — an additional layer of security and trust to ensure that all parties remain satisfied and secure after a transaction.

According to Deloitte, in addition to enhancing security, the use of blockchain in contactless payment also makes the payment process and settlements more efficient. The two technologies combined can save up to US$80 billion in accompanying costs.

Further, with contactless payments powered by blockchain, merchants are more able to recognize fraudulent customers and correspondingly take all-important precautions. They can also give verification to genuine customers, determine whether a transaction is unusual, or if a customer was involved in prior fraud.

Contactless payments powered by blockchain does not let any party have an upper hand because all the data of each user can be verified, without invading their privacy.

Similarly, when customers pay through a blockchain-based contactless payment system, they can see the merchant’s transaction history and find out if it has been fair or fraudulent in the past. The system keeps a record of past fraudulent instances by a merchant and shares it with customers to warn them. The merchant cannot change the data because it is stored in an encrypted ledger.

Blockchain technology has emerged as an innovative solution for fast, transparent, and secure financial transactions.

As companies continue to adopt the technology, governments can think about forming advanced solutions that replace traditional systems and ensure security, faster payments, and negligible number of fraudulent payments.

The government of China, for instance, has already developed projects based on blockchain that will allow sellers, buyers, and intermediaries to conduct contactless digital transactions. 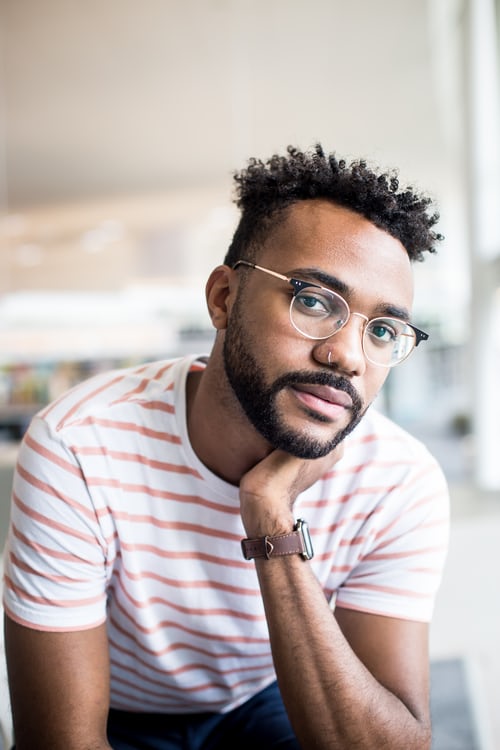