These Christmas trees may improve your health

The scent of pine and sticky sap waft through the house. A Douglas fir stands tall in the living room, adorned with shiny ornaments and shimmering lights. 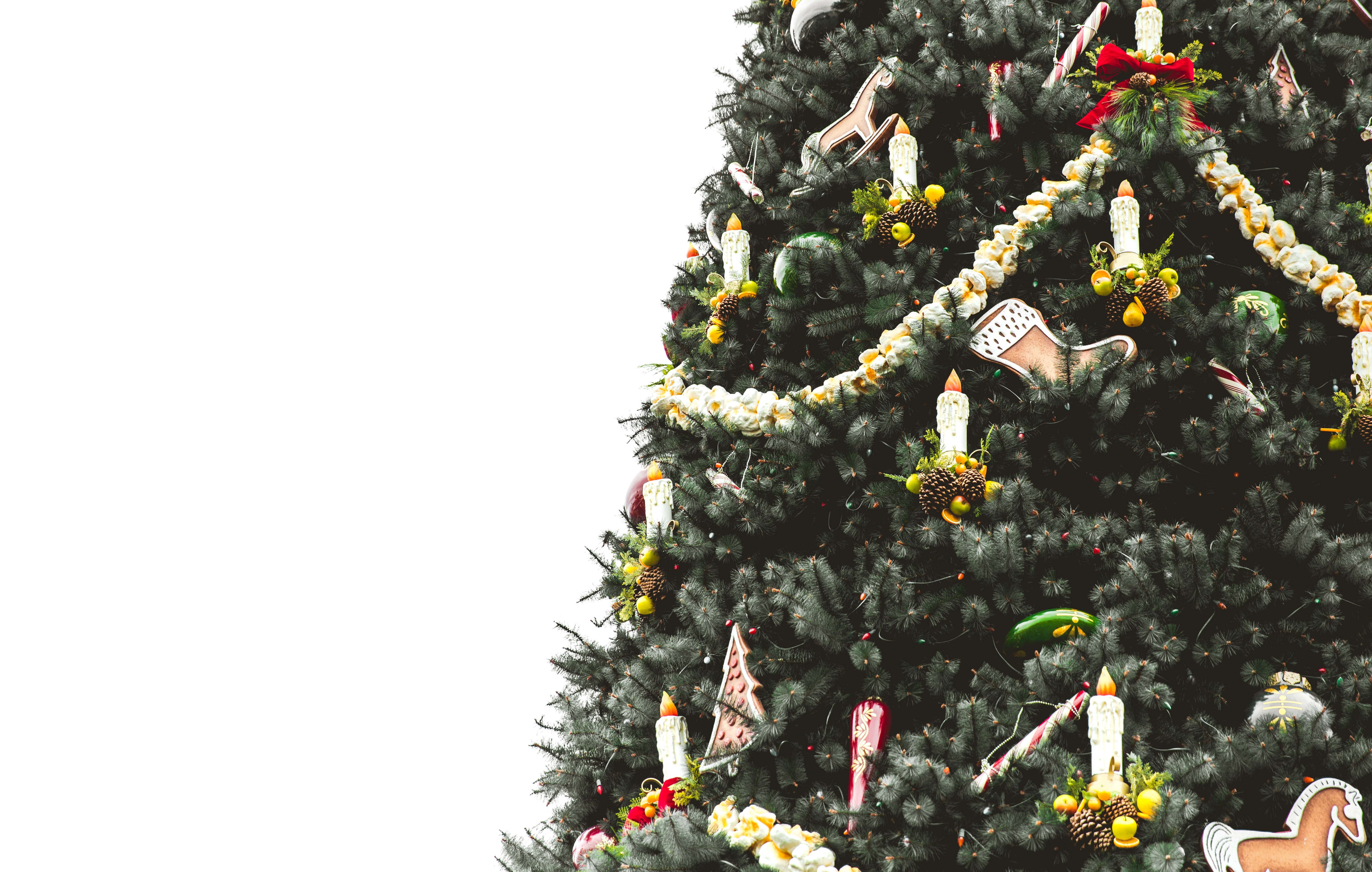 Almost nothing is as synonymous with holiday decorations as a fresh-cut evergreen tree.

The tradition began in Germany in the 16th century and spread to other countries over the next three centuries, according to Encyclopaedia Britannica.

The artificial tree was invented in the United States, with the plastic ones we know today originating in the 1950s and 1960s.Exposing yourself to a natural environment is known to reduce psychological stress, according to a 2018 study published in Behavioral Sciences."I would expect that bringing a bit of the great outdoors indoors would affect us positively," said psychologist Sonja Peterson-Lewis, an associate professor at Temple University in Philadelphia.Keeping a plant on your desk can reduce workplace stress, study saysMultiple studies have shown that forest bathing, mindfully taking a walk through a forest, can have a positive impact on a person's well-being.

One study found that forest bathing reduced people's cortisol levels, the hormone responsible for stress.People can still gain some of the same benefits of forest bathing -- such as stress reduction -- from indoor plants, according to a study published in the International Journal of Environmental Health Research.Having a real Christmas tree has a plethora of mental health benefits including a reduction in anxiety and depression, said Charlie Hall, professor and Ellison chair in the department of horticultural sciences at Texas A&M University in College Station.Turn your holiday stress into a teachable moment.

‍Here's how"People tend to be compassionate in the presence of live plants in the house, and of course Christmas trees fit the bill," Hall said.If you go and pick out your tree at a Christmas tree farm with loved ones, then the mental health benefits are even greater, he said. Selecting a tree with others promotes bonding and exposes you to the outdoors, which boosts your psychological health.

Artificial trees may provide some benefits

Artificial trees have come a long way over the past couple decades, so the more realistic ones could provide some of the mental health benefits a real tree does, Hall said.However, people would not be able to reap other benefits that only a real tree can provide like improving your immune system, he said. Evergreen trees are great producers of phytoncide, a chemical that increases natural killer cell activity, Hall said. Natural killer cells fight viral infections and are a part of our immune system, he added.Hall's bottom line? An artificial tree is better than no tree.

There's Christmas in the air

Despite the fact most Christmas trees are cut at the trunk when they enter our homes, people can still benefit from their trees, Hall said. Through photosynthesis, trees produce fresh oxygen."As long as the needles are green and there is light, photosynthesis is occurring," Hall said. This is why it's important to water your cut tree, he explained.9 snuggle-worthy blankets we've actually used (CNN Underscored)Christmas trees also produce a fragrant, woodsy scent that can remind us of the past."How they affect us can depend not only upon the chemical properties associated with the trees oils, but also upon the memories, if any, we associate with the smell," Peterson-Lewis said.People can insert scent sticks into the branches of artificial trees, which could help them recall those memories just as easily as a real tree would, said Sally Augustin, environmental design psychologist and principal of Design with Science.

However, they would not be able to benefit from the oxygen a real tree provides.For Peterson-Lewis, the smell of pine fills her "with a sense of gratitude tinged by loss."Throughout her childhood, Peterson-Lewis said she would go with her dad every year to cut down a pine tree on their property for their Christmas tree. After he died, her mother bought an artificial tree."It felt sad to see how quickly she adjusted to it," she said.Having a real Christmas tree can sometimes resurface memories that are positive or negative. If a tradition is not bettering your mental well-being, Peterson-Lewis said it is okay to let go and build new ones. Her tree this year is a single pinecone with a red ribbon tied around it.

"Traditions are like Olympic records: they are made to be bettered," Peterson-Lewis said.‍ 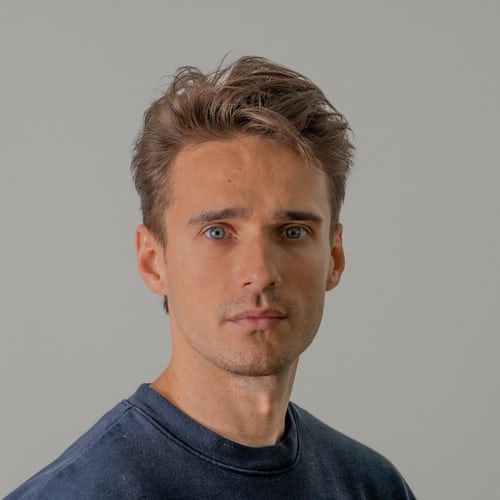