Yes, there's a lot of great white sharks on the East Coast. No, it's not cause for alarm.

It’s not unusual to see swarms of sharks off the East Coast at this time of year, with public-facing tracking systems offering the public a look at their movements. 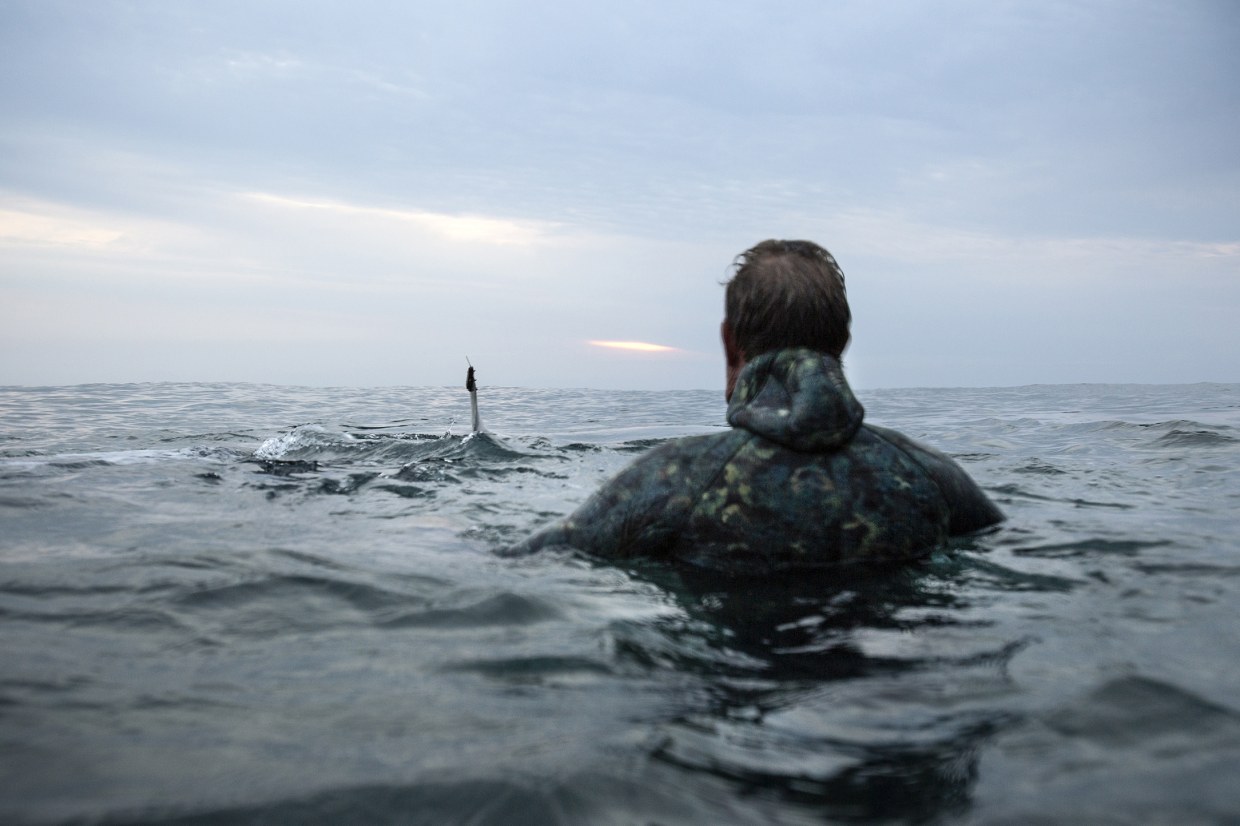 But Chris Fischer, founder of the nonprofit Ocearch, said it's not unusual to see swarms of great white sharks off the East Coast at this time of year. "It's very normal," he said, adding that sharks typically hunt in the North Atlantic before migrating south for the winter. "They go up to New England and Atlantic Canada in the summer and fall," Fischer said. "They forage up there, bulking up and putting on weight, and then when it starts to get cold, they move down to their winter habitat, primarily between Cape Hatteras and Cape Canaveral."

Ocearch's tracking website and app have become fun tools for citizen scientists, allowing people to follow the meandering journeys and travel logs of various sea creatures. It's possible, for instance, to see the zigzagging paths of an adult great white shark named Caroline along the East Coast since she was first tagged in 2019. Or the less expansive wanderings of a shortfin mako shark named Fast Ball, who can be found in the Gulf of Mexico.

But in addition to providing a glimpse of ocean life to the general public, the project is gathering valuable data for the scientific community. For one, the trackers are opening a window into the once-elusive lives of great white sharks, Fischer said, enabling researchers to monitor their feeding habits, reproductive patterns and seasonal migrations year after year.

The resulting database is also helping scientists keep tabs on the broader ocean ecosystem. Since great white sharks are apex predators, their health and habits can reflect reverberations further down the food chain. If certain fish or seal populations become scarce in one region, for instance, researchers could see changes in where the sharks go to hunt and feed.

Similarly, Fischer said the shark-tracking initiative is compiling information that could be used in the future to assess the impacts of climate change. Scientists could mine Ocearch's data to see how sharks and other marine life are affected by warming waters, changing ocean circulation and other consequences of global warming.

"We're putting a stake in the ground for climate change, because we're documenting the movement of the sharks now," Fischer said. "Then, 10 years from now, or 20 years from now, we'll be able to do a project like this again and see if there's been any shift in their migration. We're creating that baseline data right now." 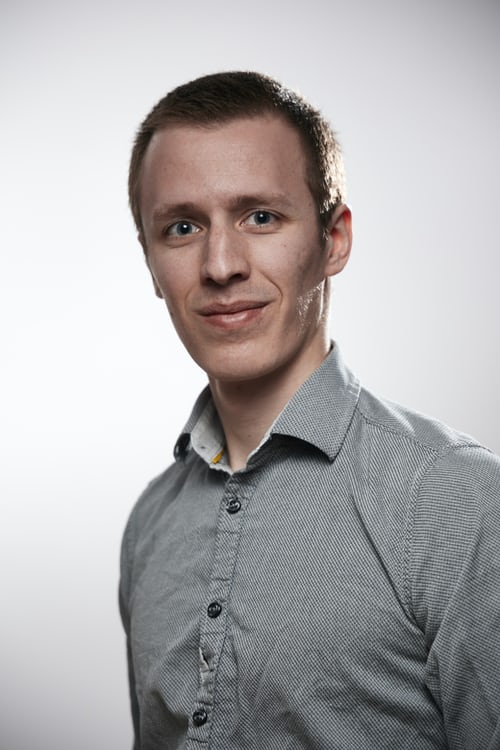